State of the Union Address Recap 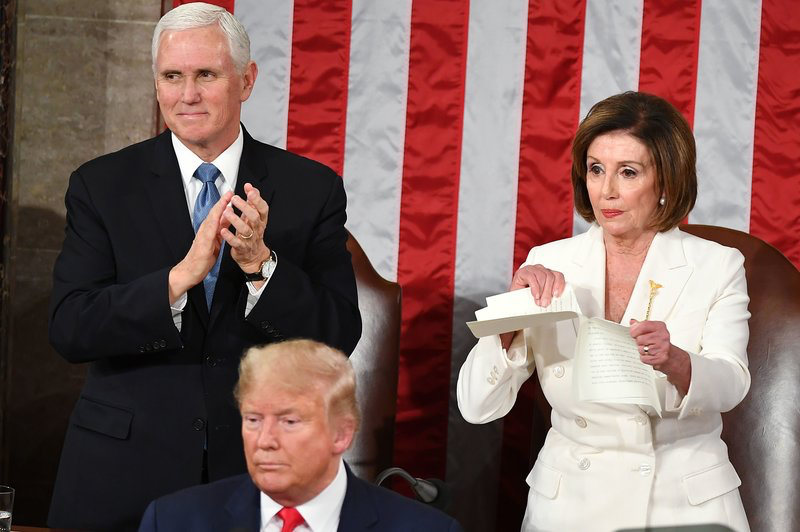 On February 4th, 2020, the State of the Union address was given by the 45th President of the United States, Donald Trump. The State of the Union Address is an annual message delivered by the President of the United States to a joint session of the United States Congress at the beginning of each calendar year in office. Article II of the US Constitution requires that the President delivers a State of the Union from time to time, including a budget report and legislative proposals. The US saw a multitude of improvements in terms of the economy, like the GDP growing 2.3% in 2019, Monthly unemployment reached a 50-year low of 3.5% in 2019, The economy added 2.1 million jobs in 2019, a 1.4% increase from the total number of jobs at the end of 2018, Median wages increased 0.1% (inflation-adjusted) from 2017 to 2018. From November 2018 to November 2019, we imported $624 billion more in goods and services than we exported, a 1.1% increase from the previous 12 months.