A Small Group of Participants Tests Tesla’s Self Driving Software 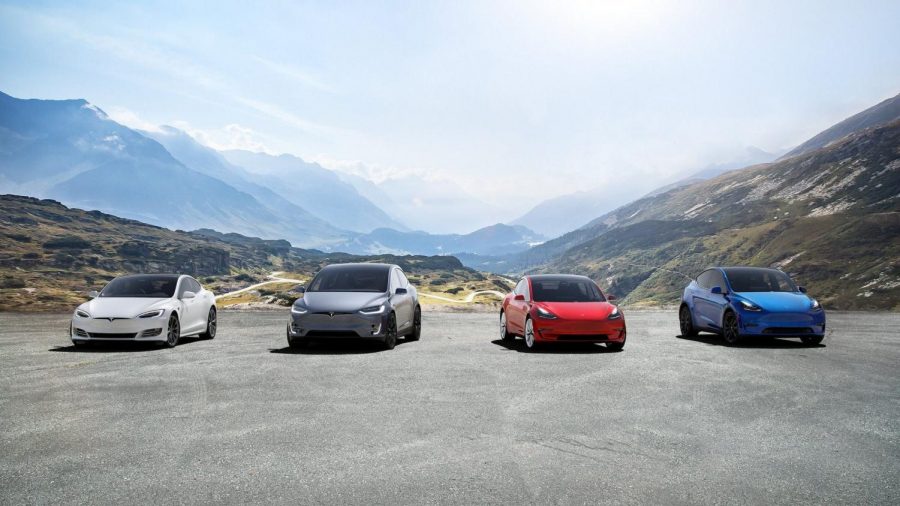 On Oct. 20, Tesla released an early version of its self driving software to a small group of Tesla enthusiasts. From what they’ve experienced so far, they’ve been both alarmed and delighted. Since the early release, at least six people have shared footage of their early impressions of the software. The hours of footage that were released from them had many many ups and downs.

In some instances, there were times where the driver was impressed with the technology, and. The videos have also shown the potentially dangerous flaws of the technology from the car not understanding traffic well enough. A video from one of the beta testers shows the car nearly driving off the road. In another video, a frustrated Tesla owner complains about how slow the car appears to be changing lanes. Footage from the other beta testers have highlighted many other concerns that include: the self driving car blowing through red lights, stopping at intersections, missed turns, a near accident with a parked car and speeding over a speed bump.

Tesla’s self driving system has long been criticized by autonomous vehicle experts, and the footage from the beta testers suggest that a lot of work is needed to have a full-self driving car that does not need an attentive human behind the wheel. As of right now, Tesla’s self driving software cannot be expected to match human performance yet, but these are one of the many steps that are being taken to improve our artificial intelligence. Tesla says that it is the driver’s responsibility to stay alert and in control of the car at all times. Drivers are advised to keep their hands on the wheel.

Though the actual numbers of the beta testers is unknown, drivers that have posted clips of the software said that it has gotten significantly better than the last autopilot version. Some of the drivers on social media have said that they are amazed by what the self driving car is capable of. Maneuvers like circling a roundabout and exiting through the right exit have received a lot of praise. In a video posted to twitter, the Tesla automatically tucked its side mirrors to avoid hitting other cars.

When the software does make mistakes, incidents can be reported with the dashboard by the driver. Patterns of common errors include random stops at entering a roundabout and confusing a one-way to a two-way street. Though it is clear that there is still a long way to go, technology will continue to improve through trial and error. Currently, it is difficult to say when future self driving cars will be able to dominate our future roads. Upon being interviewed on this subject, Chase Brumage, a Sophomore at Hamilton High School, responds by saying: “I think it will take about 25 years because with the advancement of technology and engineering, it will cause humans to make their lives easier and cause an increase for the next generations to come.” Whether his prediction is correct or not, we can all agree that advancements in technology will drastically change how we travel in the future.