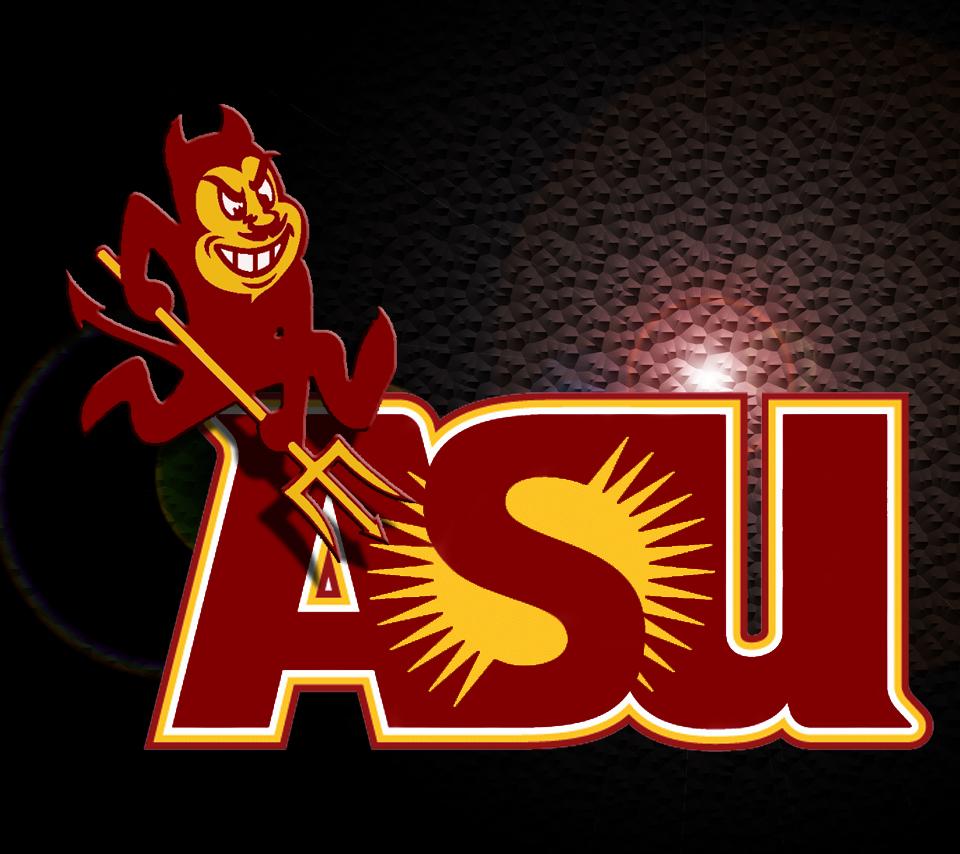 In America we find our most die hard fans in the game of football, both NFL and college teams.  Now the term “die hard” may be an understatement for Hamilton’s very own Mr. Lisi.

Mr. Lisi was chosen to be filmed for a Sun Devil Fan story, a short film shown at the ASU home games and also posted to the school website.  ASU has found one of their most loyal fans in Mr. Lisi, who has held season tickets since 1970, and had the same seats for 44 years. Talk about a lifetime of loyalty to one team.

Mr. Lisi graduated from ASU in 1975 from the business school, and then in 2005 achieved his masters degree!  He has been deeply involved with ASU since the late 60’s with academics as well as sports.

Mr. Lisi said filming the clip was fun, and he is glad he spent the time to do this story.  When asked if he has been recognized by anyone from the video he replied with, “No, I haven’t, but my video is on the website.”  While the film was aired at the football game, Lisi and his family were brought down to the football field.

Mr. Lisi has a classroom filled with Sun Devil decorations: banners, posters, pens, the whole 9 yards.  Mr. Lisi loves to tailgate before the games and finds it to be his favorite Sun Devil tradition.

To view the video, go to the Sun Devils.com