Spider-Man Won’t be in the MCU for a While 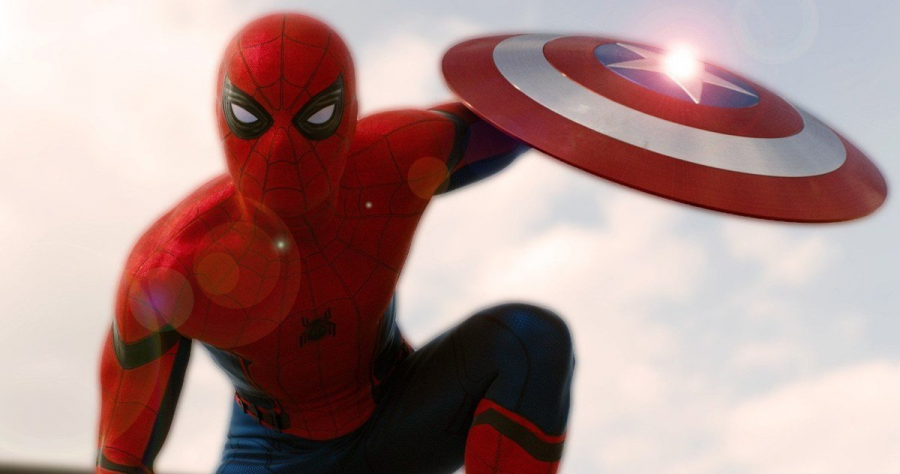 For many people, spiderman “blipping” from society was only a scene from a movie. On this past Tuesday, however, this may have become a reality. Spider-Man was announced to be leaving the Marvel Character Universe after Sony and Marvel were unable to come to an agreement over the rights of the beloved superhero character. Marvel Studios hasn’t owned Spider-Man’s film rights since before they were put up for sale in the 1980s and bought by Sony in 1999 for $7 million (cnn.com). However, this decision was made only because of the lack of popularity of superhero movies back then.

The two companies agreed to share Spider-Man’s rights in 2015, foreshadowing his Marvel debut in the 2016 film: Captain America: Civil War. The newest Spider-Man actor, Tom Holland, was also in other Marvel productions, such as Spider-Man: Homecoming, Avengers: Infinity War, Avengers: Endgame, and the most recent film, Spider-Man: Far From Home. After this recent change in events, however, Marvel Studios President Kevin Feige will not be involved in the production of Spider-Man films – for now. Sony states that “we will continue… [on] the path he [Feige] has put us on.”

Hamilton student, Christine Krenke (10), stated that “I was looking forward to an MCU where he had a more prominent role, but now he isn’t even going to be a part of the franchise.” Fans worldwide are extremely devastated, whereas others, however, are rather concerned with the superhero’s future in itself, due to the multitude of cliffhangers from Spider-Man: Far From Home, and they also worry about whether actor Tom Holland’s role is still secured in any future films that Sony wishes to produce.