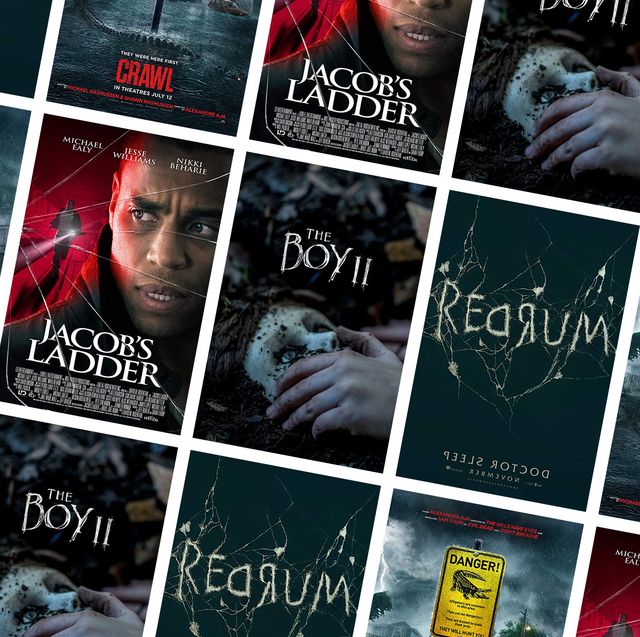 Many horror movies and thrillers are coming out around Halloween this year. Wrinkles The Clown, and Countdown came out just recently this month. They are both Halloween themed movies as they feature bone-chilling plots and jump scares. They are available to see in theatres like AMC, Harkins and the Alamo.

Wrinkles The Clown came out in theatres on October 4th, 2019. It’s about an unknown performance artist that lives in Naples, Florida and hires himself out to parents for a couple of hundreds of dollars. The plot goes that it all started out with a black and white video posted on Youtube. The video shows a little girl sleeping in her bedroom and the flow slowly emerging out from under her bed. Then, multiple videos started surfacing around the internet of the clown. He promises to terrify misbehaving children. Senior Ryker Talbott said, “I watched the trailer and the clown looks freaky. I just think it’s weird how he’s actually hired by parents to terrorize their own children.” The whole point is to scare the children into behaving better, but the tactic is weird. The clown’s scary voice and face makeup will surely have people jumping out of their seats as Tinley Reyes (11) said, “Just by watching the trailer I got goosebumps… Not the good kind.” Wrinkles The Clown surely will send shivers down your spine.

The horror movie Countdown came out just recently on October 25th, 2019. The plot is centered around a nurse who downloads an app that claims to predict when a person is going to die. When she downloads it, the app tells her she only has three days to live. She tries to find a way to save her life before her time runs out. Freshman Cody Sanchez said, “I watched the movie at Harkins and it was okay but some parts were cheesy. It was just really unrealistic and I didn’t understand some of the choices the main character made.” Some horror movies can be cheesy, but then again it’s only one person’s opinion on the movie. The trailer featured some interesting points and it’s nice to actually see a horror movie with a unique plot. While the actual movie itself isn’t that scary, the actual idea of an app telling you when you’re going to die is.

Truth be told, for this Halloween not many horror movies came out. Most of the really spooky ones come out later like in November and December, which is a bit odd. Nonetheless, the ones previously listed are pretty eerie and are sure to leave you not being able to sleep.