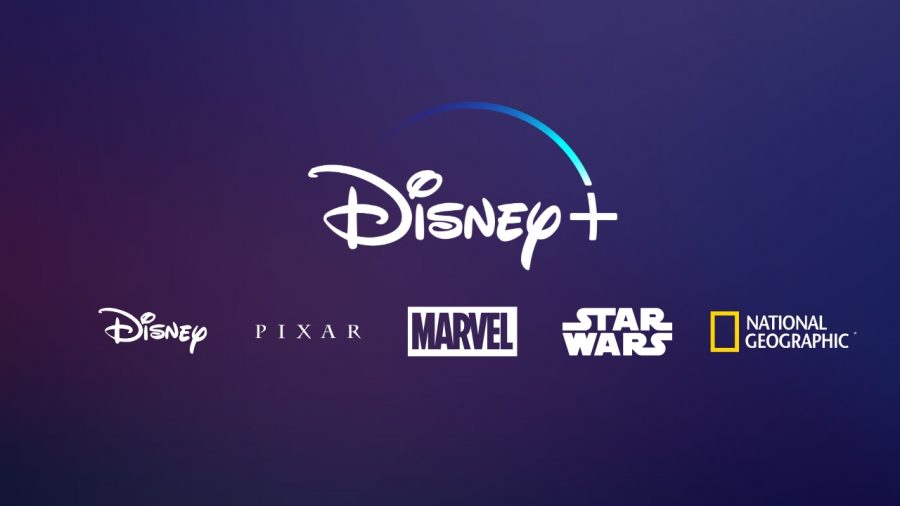 Disney+ is an American streaming service owned by the Walt Disney company. It became available to the public on November 12, 2019, in the US, Canada, and the Netherlands. It costs $6.99 per month or $69.99 per year. The streaming service is a competitor to Netflix, Hulu, Apple TV Plus, and more. On Wednesday, the company revealed they already had 10 million sign-ups for the service, clearly dominating some competitors.

Disney+ has all Disney shows and movies, plus some more from other companies. “All of the shows and movies from my childhood are on this one app and it’s amazing. I have been watching it every night for hours!” said Victoria Orlando (12). Many of the students at HHS grew up watching Disney shows and movies like Phineas and Ferb, Lemonade Mouth, That’s So Raven, High School Musical, and more. To be able to watch all of them again whenever you want at the touch of your fingertips is mind-blowing. The number of sign-ups shows just how much everyone has been dying to relive their childhood.

For only $6.99 a month, Disney+ is well worth the money. There are so many movies and shows that the streaming service features. “I didn’t even know you could get Hulu and ESPN with Disney+, but now I don’t have to spend so much money on all of them,” said Ariana Fresquez (12). There’s a bundle that has Hulu, Disney+, and ESPN all in one for only $12.99 a month. Hulu is $11.99 a month for an ad-free experience, ESPN is $4.99 a month, and Disney+ is once again $6.99. If they were all bought separately, it would cost about $25. That is about $12 a month that’s saved with the bundle, which is a huge deal. “My dad loves to watch all types of sports and my mom and I love watching movies together, so we bought the bundle because it was a perfect fit for our families’ wants for such a low price,” said Sydney Deewes (12). The bundle with all three streaming services has something for everyone in the family, as Sydney said.