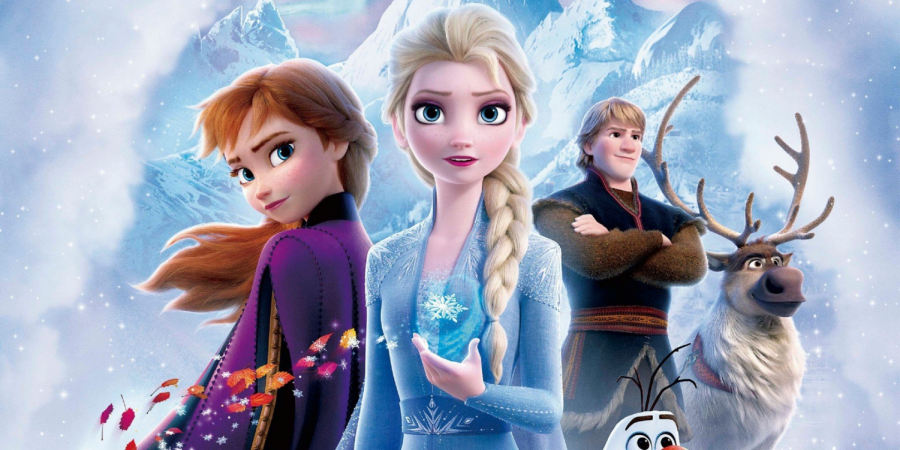 On November 22, 2019, the long-awaited Frozen II was released! Starring Idina Menzel as Elsa, Kristen Bell as Anna, Josh Gad as Olaf, and Jonathan Groff as Kristoff, Frozen II meets the expectations of young children across the globe! By introducing new songs, characters, and locations, the old cast really provides the nostalgic feel the first film brought as well. For an older audience, however, this film may not be very entertaining. According to Hamilton Senior Xavier Valdez, however, “the critics were wrong about the soundtrack, it was phenomenal, just like the animation! And it was amazing to see Elsa discover herself, and to watch her and Anna reconnect.”

After almost six full years of waiting for the sequel, viewers were quite shocked by the events that took place in the film. A sophomore from Hamilton stated that she’s “curious to see what happens because Disney sequels aren’t usually that great.” To her surprise, however, Nick Moriarity (11), stated that “it was better than the original, despite its lack of an antagonist, which made it really cool in my eyes.” Frozen II is in theatres now, so go check it out for yourselves Huskies!