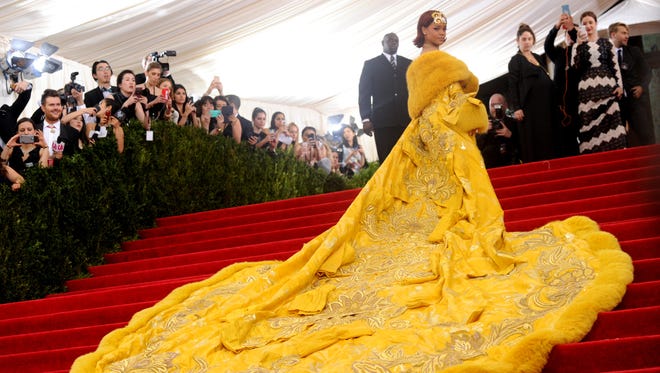 Must see looks and eye-catching designs The 2021 Met Gala was definitely one you did not want to miss. The Met Gala is a fundraising gala for the Metropolitan Museum of Art’s Costume Institute New York City. The gala this year was supposed to take place on the first Monday of May. However, due to the Covid-19 pandemic, the Met Gala took place on Sept. 13.  The theme was, “In America: A Lexicon of Fashion.”The honorary chairs were fashion designer and filmmaker, Head of Instagram, and editor-in-chief of “Vogue” Tom Ford, Adam Mosseri, and Anna Wintour. The co-chairs that helped host the gala included Timothée Chalamet, Billie Eilish, Amanda Gorman, and Naomi Osaka.