The Met Gala Brings Out The Fashion 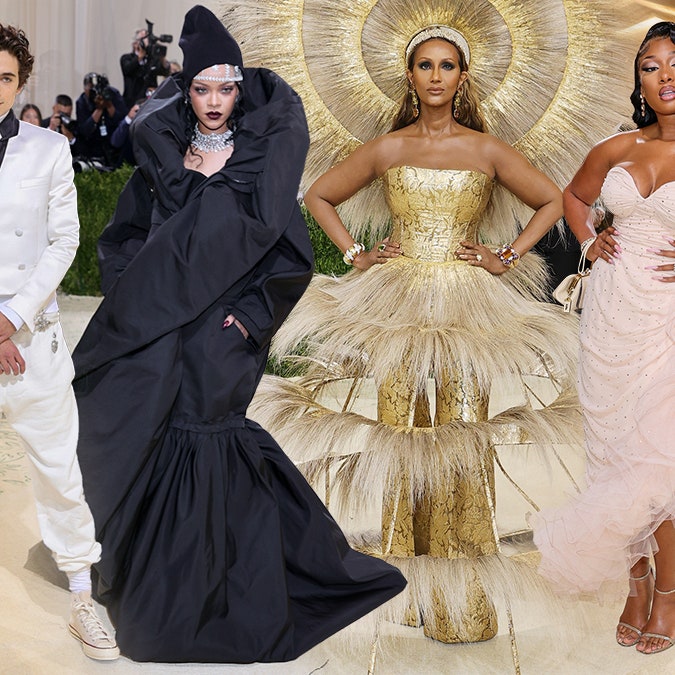 The 2021 Met Gala was held on Sept. 13 at The Metropolitan Museum of Art, New York, NY. The Met Gala is a money fundraiser where celebrities dress up extravagantly according to a theme.

There were many extraordinary outfits this year, and some plain. The point of the Met Gala is to go all out, so many people were disappointed in some celebrities this year, but also quite surprised. This year’s theme was America. According to Aminah Najafianmoon, Lil Nas X best fit the theme and was most creative, with a gold theme for all three outfits. Her favorite outfit was from Ana Khouri, because it fit her well, it was to the point, and she agreed with Khouri’s instagram caption, “the new old hollywood.” There were some outfits tributed to minority groups, including LGBTQ+ and females, including Nikke De Jager with a tribute to Marsha P Johnson and Carolyn Maloney with a tribute to the 19th Amendment. My personal favorite outfit was from Lili Reinhart, with a light pink dress with a flowy bottom, and flowers from each of the 50 states.

I, along with many others, are excited to see what next year’s Met Gala brings, and hope to see more people being unique and going all out with their outfits. For me and others, Including Ryan Whyte, the 2018 Met Gala had the best theme and best outfits.