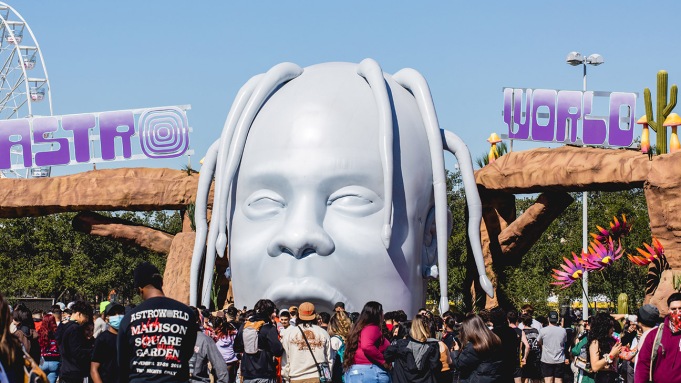 An estimated 50,000 people attended Travis Scott’s concert on Nov. 5, 2021. Of those 50,000, at least eight people died and some 25 were treated at hospitals after a crowd surge at a performance by Scott, as part of the “Astroworld” Festival in Houston.

Imagine paying $300 plus an additional $65 in fees for a fun concert, and ending up witnessing eight deaths instead. The night was planned out to be just another hype concert as part of Scott’s “Astroworld” tour, but it ended in tragedy.

Some who attended the concert are concerned that Scott did not do all that he could to stop the violence. Security is also being questioned as it was found out that many people were allowed in the concert with weapons.

The rapper ended up posting an apology video on instagram saying how sorry he was for the events that occurred that day and paying tribute to the lives that were lost. Nov. 5, 2021 was a tragic day.