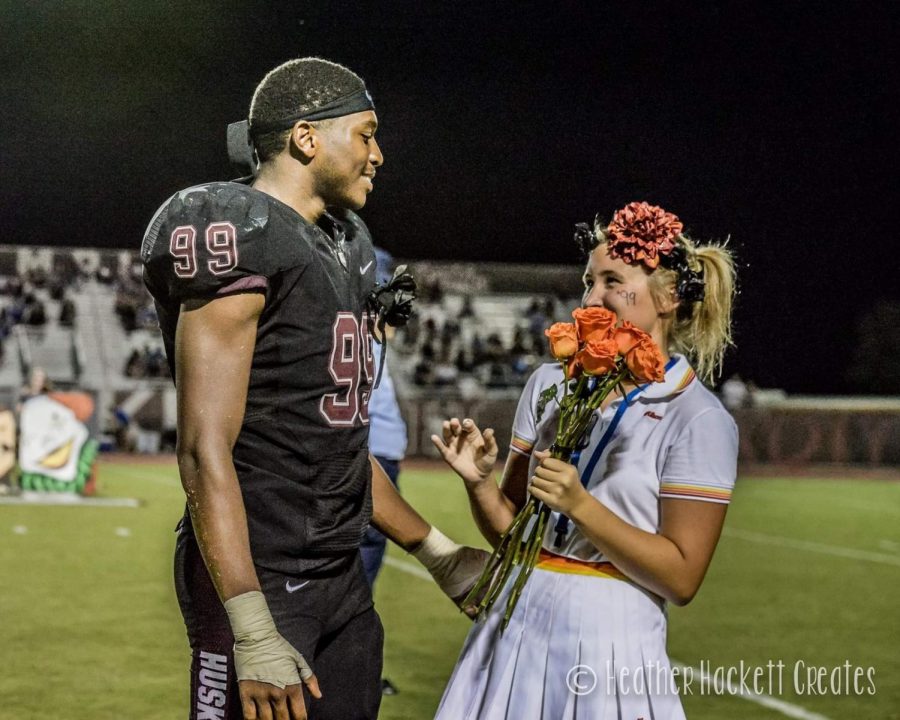 Homecoming is September 21st, 2019 and as always, the nominations for king and queen are coming up. This year, STUGO has decided to switch things up and have the nominations done in a different way. Now, students can go to E108 to sign themselves up to be nominated for homecoming queen or king and can do so until August 30th, 2019. From there, all of the students will be able to vote on who they want to be nominated for royalty and eventually who they want to actually win king and queen.

Years prior, at all lunches there were boxes set up according to grade level and king or queen; the students could fill out a slip nominating someone for the spot. STUGO would individually sort and count all of the names that appeared and the ones that were seen the most were nominated for the spots. When asked to compare the old and new method of picking homecoming royalty Ariana Orlando (12) said, “I think the way of nominating people for homecoming king and queen has really improved. It’s more of a fair chance and anyone can be up for nomination now.” Since any student can go and sign themselves up now, it gives the inclusion of everyone that the running needed before.

The new method of nominating people makes the opportunity of becoming royalty so much easier. Peyton Shanks (12) said, “I went to E108 and signed myself up because I figured it’s that easy and didn’t see why I shouldn’t take the opportunity.” With the improvements that have been made this year, practically everyone is signing themselves up for the chance at a spot and feel much more included in the running.

With all of the new changes Hamilton is seeing with the way of running for homecoming royalty, students should only expect more to come. Looking at the future, Nina Bryant (10) said, “I can’t wait to see what they do with the nominations! I look forward to seeing even more inclusivity be brought into the running.” The students are happy with the changes made to running for homecoming queen and king and only hope to see more come in the near future.

Be sure to sign yourself up to be nominated for homecoming queen or king in E108 by August 30th! Anyone at Hamilton can participate in the running so make sure you do huskies! Let’s make homecoming amazing this September 21st!