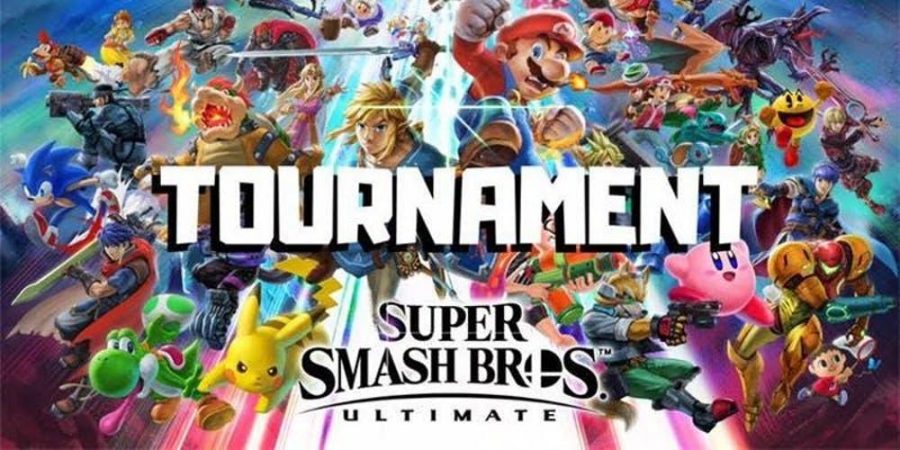 Last weekend on Saturday, Hamilton went up against Gilbert’s Super Smash Bros. club in a team tournament. In the end, the winners were Gilbert, with a crushing blow to the Hamilton squad in Crew Battles with still 7 stocks left in a 15 stock max battle! Not only did Gilbert manage to beat Hamilton, but they also took 14 shares with only one champion. Gannon Martineau, (aka Orca), did this using the character Pokemon Trainer, which Gannon has described to be “really good.” His reaction at the end was, “Didn’t think I would get that far, so it felt good.”

Saturday was not just a competition between the two schools. Anyone could have joined the open game with a fee of 10$ at the door. Bracket started at 12 and went to 4 pm. Winner of Open Tournament was Sean Walton (aka. Yuri), who gave a stunning play with the character Richter, is not new to the world of Smash Tournaments. Still, he said, “I would think the competition was definitely a tough one, for sure.”

More SSB events are sure to come up. Keep up with it on announcements, the school website, Esports, or the Paw Print!