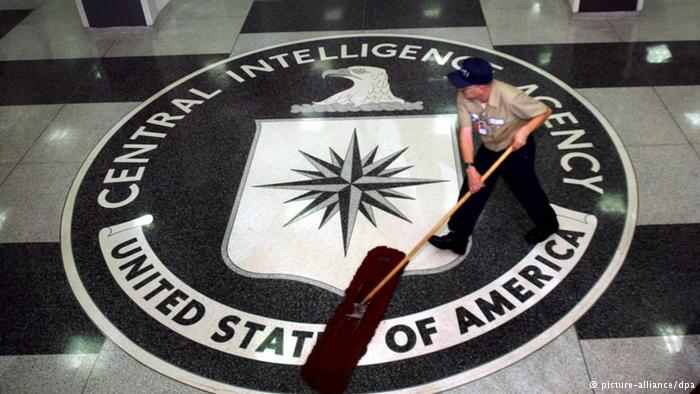 Torture is what we as a country are supposed to seek out and eliminate from the world, but instead it was done in our name. Abhorrent acts, some too gruesome to mention in this paper, were conducted that violate not only our own laws, but also international laws that we have used to censure other countries. America’s beacon of morality that guides the world now has become a bit dimmer as our actions have casted a shadow of a doubt on our credibility.

American values derived from the constitution have taught us that despicable acts against others is unjustifiable no matter if the person is innocent or guilty. The leading justification for torture was to prevent future attacks, but at what cost? In fact, it placed a deafening blow to our nation’s integrity. Current CIA director, John Brennan, stated in a recent speech that these acts of torture produced virtually no real intelligence useful in advancing the nation’s goals.

The acts mentioned in the Senate Intelligence report were conducted and stopped under the Bush Administration in 2006, but no punishment or charges have been brought against those who have carried out the acts. In fact, former President Bush and Vice President Cheney have defended their decisions to authorize theses acts. If we are to redeem our nation’s image from the world stage, we must see to it that charges are brought against those who have actively committed/authorized these attacks in the US or international justice systems.

A leading argument being used by proponents of torture is that “those terrorists tortured our people.” Is that really a justification? This should not hold true: our morality is what guides the world and we must hold to it. The world expects us to hold the moral high ground no matter how atrocious the acts committed against are. When we bent our morality, we only let those who hate our culture win. The goal of fundamentalists is to demonstrate that their target is hypocritical and wrong. Torturing subjects accused of terrorism only proves their accusations to be correct.