Importance of Your Ballot 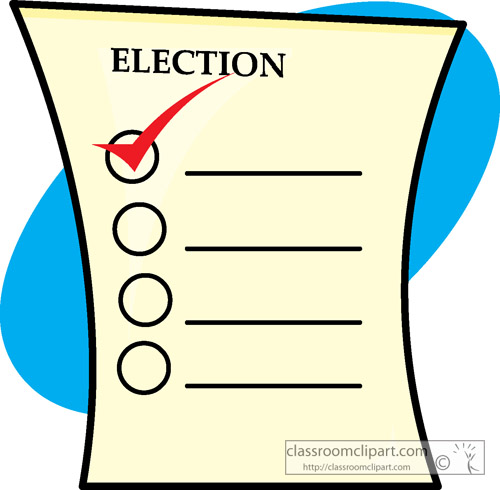 In less than two weeks, on November 3, the 2020 election will take place deciding the

President of the United States for the next four years. If you are an American citizen over the age of 18, this is your time to make change in our society.

The freedom to vote was a right our country was built on. Since President George Washington was elected in 1788, deciding our American leaders was an honor. Throughout history, different segments of our society have fought for this right to vote. First in 1870 when men of color were given the right to vote and then in 1920 when women were allowed to vote. Finally, in 1971,  the right to vote was granted to all US citizens over the age of 18.  It took our government almost two centuries to grant all adults the right to vote, yet many people still take it for granted.

As of 2019, both the millennial generation and generation Z together outweigh the baby boomer generation and generation X by about 4.56 million people. According to Amanda Barroso, a writer and researcher from Pew Research Center, “In raw numbers, there are more than 23 million eligible Gen Z voters this year, about 16 million more than could vote in the 2016 election.” This is a large amount of people from our generation that can now vote and need to. Generation Z is defined as people who were born between the years of 1997- 2012 meaning the oldest members are 23, and the youngest members are eight. Generation Z is the most racially and ethnically diverse as well as the most educated group compared to older generations in America. Still, during the 2018 election, only three in ten Gen Z voters actually voted. If we want to continue to represent our diverse and well educated generation we need to exercise our rights as an American and vote this November.  John Della Volpe from the Harvard Kennedy School’s Institute of Politics states, “This generation has grown up in a world that is considerably different than Gen X, even Millennials. They’ve had friends, families, relationships with people who have been different than you based on whatever the difference is: socioeconomic, gender identity, and therefore, they’ve noticed that those friends and family members, even acquaintances are really no different than you as a generation. That is part of the reason they’ve been filled with so much empathy.”  This election is the first presidential election that our votes will make an impact in our society so why would anyone give it up.

Voting is a way to be a part of change.Your vote independently will probably not be the deciding factor in an election, but you’ll be a part of a movement that you believe in. As a child, you were probably always frustrated with not being listened to, now this is your chance to make your voice heard. This is your chance to participate in an event that has been happening across centuries. Voting in this election could give you the place to say I voted, a place to tell your kids years from now that you were a part of something. When it comes down to it, if your kids asked what you did in 2020, you don’t want your answer to be nothing. “I feel like you always remember the first time you vote…This is the most influential election of our lifetime because it determines the next decades.”says a fellow Generation Z voter.

If you can’t vote this year that’s okay, there are elections every two years that are open for anyone older than 18. To get up to date for when it’s your turn, educate yourselves, watch the debates and speeches and learn what you’re passionate about in politics. For those who can vote, do it. Be the voice for all of us who can’t right now. Be the change that you believe the world needs. Don’t leave your ballot empty.