COVID Impact on Traveling and Its Effects 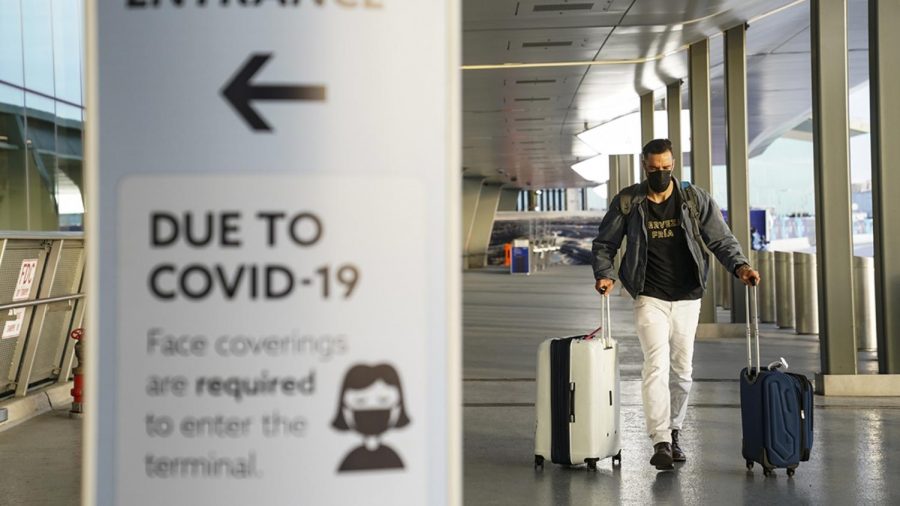 Popular destination countries all around the world have been impacted by COVID-19. Traveling in 2020 through now has changed trying to keep up with health regulations and maintaining a safe environment.

The traveling industry has been affected in a major way due to COVID. Some of the general effects have been income lost, having to take more serious safety precautions, and quarantining. At the beginning of the pandemic for the whole world traveling never really stopped. People still have to travel in-country or internationally, with that there were certain steps added to traveling for the time. Most airlines require a COVID test days before the person’s flight. Depending on the results people had to quarantine for a certain number of days before and after the flight. This caused people to stop traveling, delayed flights and caused many events to not be opened to the public.

Apart from what happens before and after traveling, what happens during the traveling procedures has as well changed. Masks are/were mandatory in most airplanes, it created a variety of opinions and reactions from people, depending on their way of thinking. Airlines also tried to provide a way to socially distance to at least a six feet proximity, causing some issues to such packed and crowded places like the airport. Along with capacity and not being able to seat/attend as many people as in the past. But it wasn’t all changes seen as negative. Many people on the greater hand approved masks based on surveys taken. COVID also caused many sanitizing areas to be more common, lessening the risk of viruses to be spreading, as well as helping people be more hygienic.

Both international and business traveling have had the sharpest declines, as analyzed by the U.S. Travel Association. In the beginning of the pandemic around the months March and April of the year 2020 most of the United States and other countries went on some sort of lock down, causing many airports and airlines to be unoccupied. These occupations were the caused of drastic declines, these types of declines could also be found in hotels and tour sites. Due to the lack and inability to travel, hotels and tour sites have suffered major declines as well. This affects places that rely on tourism to maintain their economy. UNWTO states international tourism declined at least 50 percent for the following areas: America’s Europe, Africa, Middle East, Asia and The Pacific. Many businesses where the majority of customers were tourists had to close, and/or lost a major part of their income. This when looked at in a big picture caused for many people to become unemployed and affected the country’s source of income negatively, which later affected all the citizens by tax and/or price raise as well as poverty and wealth rates.

Changes due to COVID have impacted the traveling economy and everyone around it.