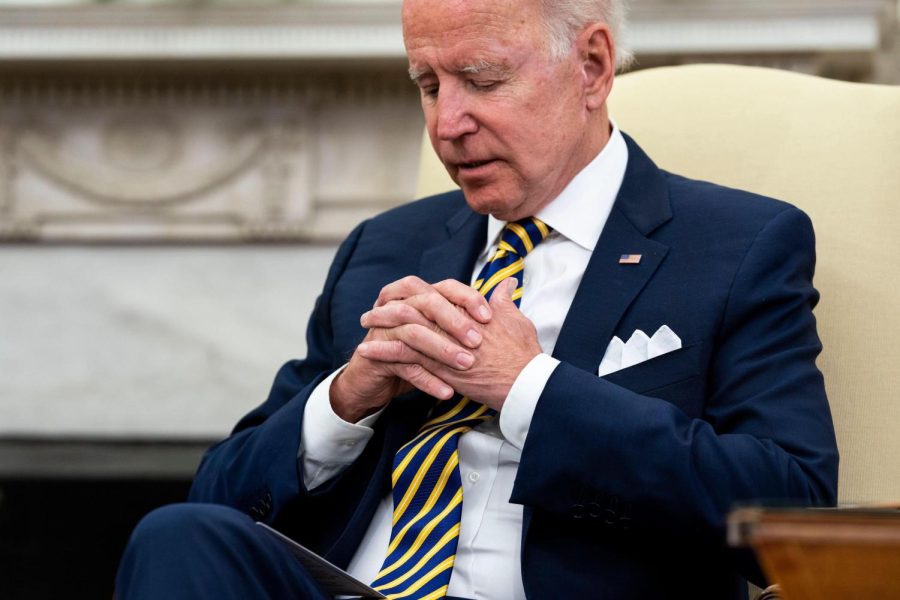 In a time when national inflation is higher than ever our president, Joe Biden, decides that sending $2 billion to Ukraine is what we should be spending the country’s money on. When we have much more pressing domestic problems that could have been solved with that money. For example, the homeless crisis running rampant in America could’ve been solved twice over with that money. Every person would have a small house to live in, the poverty rates would be lowered drastically.

The people’s hard earned money is being sent to the other side of the world to fund a proxy war. This continuous poor management of America’s choices by the Biden administration only reflects his lack of ability to run this country. The longer Biden is in office, the more he passes bills and policies that hurt the American people. The only thing the United States can hope for is that either Biden or one of his advisors wakes up and realizes what is really important.

The military aid will consist of multiple rockets systems, four 105 mm howitzers, missile targeting radars, 5,000 anti tank missiles, 1,00 anti tank mines,100 Humvees, 1.5 million rounds of small arms ammunition, 50 armored medical vehicle, night-vision equipment, small arms and grenade launchers. All this coming from a state department spokesman. This only shows that this conflict with Russia is just a proxy war with everyone sending equipment to perform acts of war without directly being engaged with sed war.