So What’s Going On With Iran? 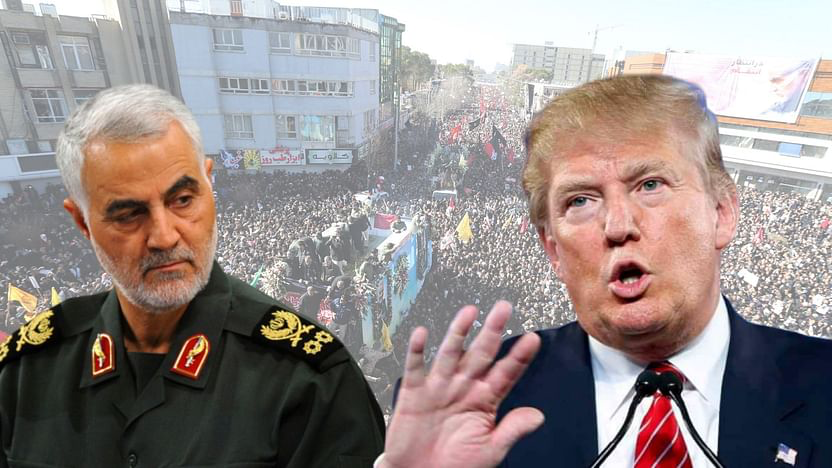 On January 3, 2020, U.S. President Donald Trump fired a missile that slammed into a small convoy near Baghdad International Airport. The strike was a serious escalation of Mr. Trump’s growing confrontation with Tehran, one that began with the death of an American contractor in Iraq in late December. The explosion instantly killed Major General Qasem Soleimani, Qasem Soleimani, a powerful Iranian Major General in the Islamic Revolutionary Guard Corps and, commander of its Quds Force, a division primarily responsible for extraterritorial military and clandestine operations.

It also, however, blew to ashes what had been a tenet of U.S. policy for Republican and Democratic administrations: a careful avoidance of the kinds of direct confrontations that might escalate into war with Iran. Although it wasn’t really an act of war, some people have read it that way. Senior Gavin Stanley stated he thinks that “Trump just acted too soon, and fought with fire a little early.” Despite the brief retaliation Iran used (a missile attack on U.S. bases in Iraq), it’s almost lucid that there will not be an outbreak of a third world war. Makala Travis (10) stated that “it was an awfully concerning situation, but Iran only retaliated.”

Albeit some people may say that the General was a “ruthless leader”, it became evident that the missile strike was dangerous. As a President, it is of utmost importance that the safety of your people goes first. Junior Audrey Lockman stated that “every step taken should be to avoid war, and these actions didn’t particularly emulate that. He (Trump) should be more cautious and think about the consequences of his actions. There are better ways to go about it than he did.”