The Hand Sanitizer: Its Fight Against the Quarantine 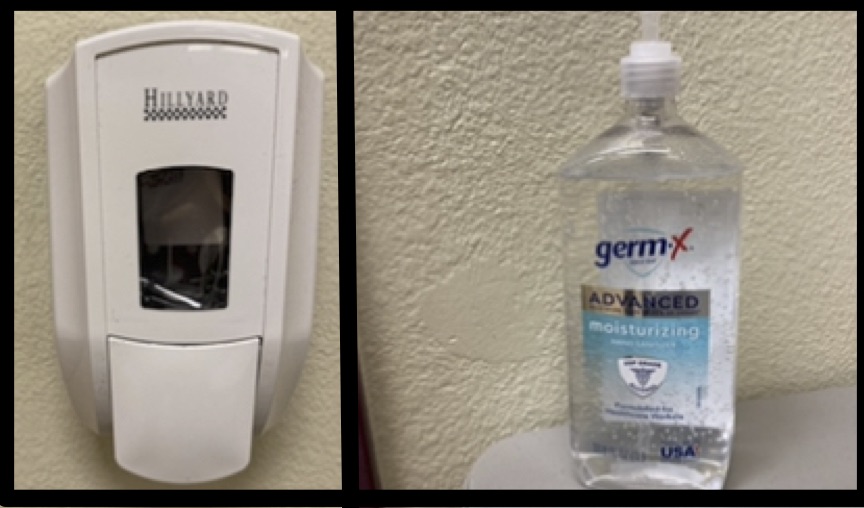 Last year Hamilton started off the school year with empty halls. It was decided that students were given the choice to participate in school via Chandler Online Academy or in person within the walls of Hamilton. Despite the decision of those who chose to go in person, Hamilton did not immediately open its doors. For the first weeks students had to log into a Google Classroom account where they would then meet their teachers on a video call. The year may have started off online but Hamilton was not planning on staying that way.

Principal De La Torre had a plan to bring students back. At the center of his plan was sanitation dispensers. These stations would be positioned at every entrance to the school for students to use upon entering. With this plan in mind Hamilton was in-person again.

In this way sanitation really saved Hamilton. But the former sanitation regulations are no longer being implemented. Whereas even going into a classroom students had to sanitize their hands, now no sanitation at all is required. Is sanitation still needed in Hamilton’s walls?