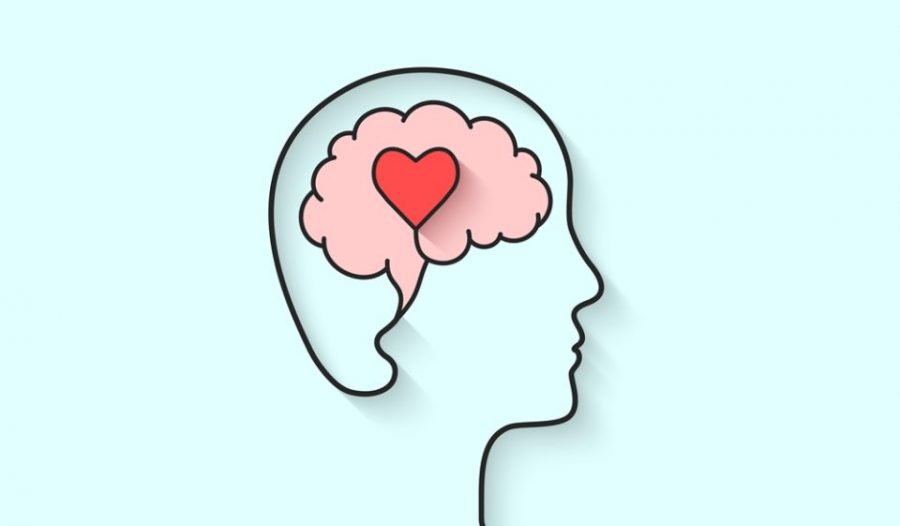 Do you want to help end the stigma and discrimination surrounding mental health? Sounds like you should join Hamilton’s Bring Change to Mind club (BC2M).

There is so much shame surrounding mental stability and it is not talked about much. People tend to shy away from topics, such as these, due to the judgment they receive from other people.

Things are the exact opposite in this club. The Bring Change to Mind club is known for spreading awareness about mental health. Club meetings often include discussions of important topics regarding mental health and sometimes presenters come in and talk about different mental health topics.

The club has recently made Happiness Jars for teachers to have in their classroom for students to take a positive note when needed. “BC2M  has many upcoming events to look out for as well,” states Julianne Haddad, who is the sponsor of the club. The first week of November is Hope week and the BC2M club will be doing different activities around the campus to spread hope. In March the BC2M club will be hosting a Mental Health Awareness week.

To find out more about the BC2M club, you can stop by C121 where club meetings take place every other Wednesday from 2:30 to 3 p.m.