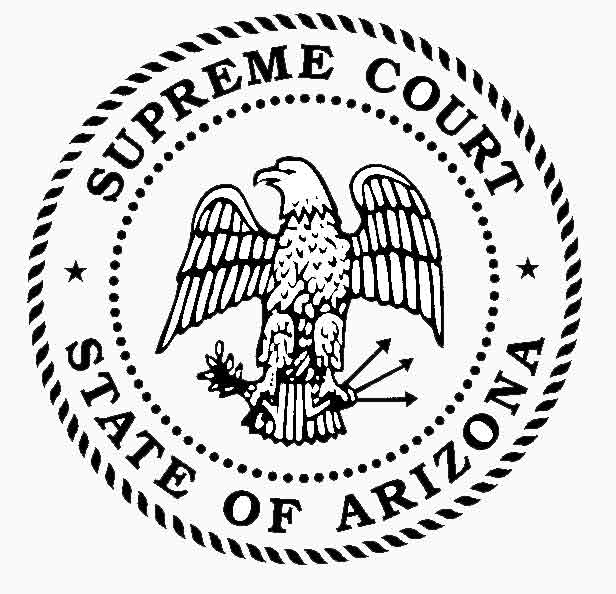 The start of the issue goes back to late September and prior, when the Maricopa County Superior Court initially issued a similar ruling. Moreover, The Arizona School Boards Association declared the Legislature of violating the state’s constitutional title requirements and single-subject ruling.

Following the previous September ruling, multiple school districts decided to enact their own mask mandate in confrontation of the law and Governor Doug Ducey’s orders.

The Arizona Supreme Court agreed that the practice of placing unrelated policy legislation into budget bills violated the states Constitution’s ‘single-subject rule’ for bills. As of Nov. 3 the overall ruling remains undecided.

Statements of Governor Duceyhave not been issued about his loss to the Arizona’s Supreme court, a court which has been majorly appointed by himself. However, Gov. Ducey continues to vocalize the holding of federal dollars from Arizona school districts, imposing a mask mandate. As stated on Tuesday, Nov. 2, 2021 by C.J. Karamargin, Gov. Ducey’s spokesman, “We believe every Arizonan should have the ability to make their own health decisions with the guidance of their doctor, not because of some government mandate.”

Apart from the illegal passing of the ban on mask mandate it was found that the Legislature also added a series of measures in “unrelated budget bills” as started by 12News.