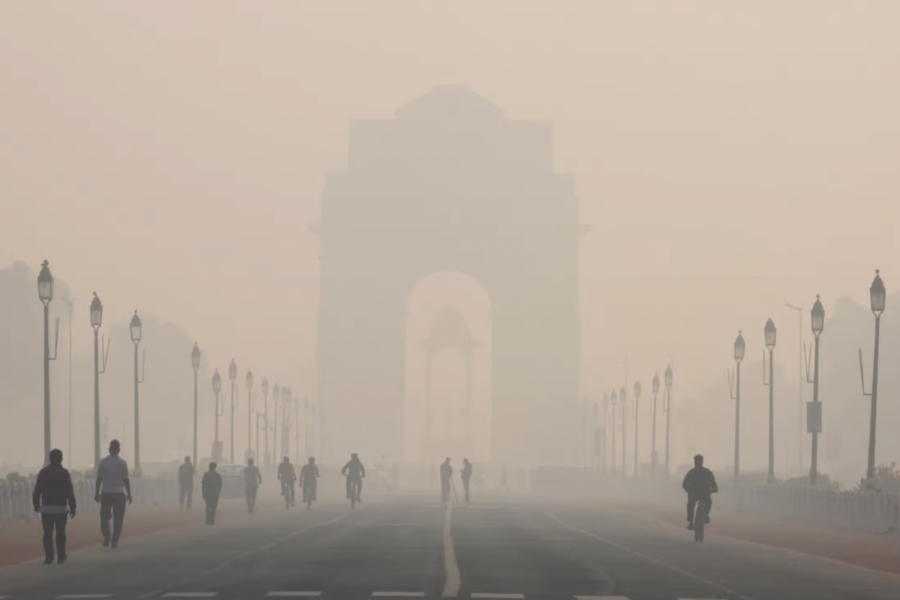 But what causes all this air pollution? Things such as vehicle emissions, wood-burning, and fireworks all cause an increase, but the one of the most prevalent at this time is agricultural stubble burning.

At this time, farmers in cities neighboring New Delhi burn the crop stubble from their fields. Farmers grow different crops at different times during the year. They grow rice in May and wheat in November. To get the fields ready for growing wheat, they burn the unnecessary crops. With so many farmers doing this at the same time it causes extreme growth in air pollution.

What’s surprising is that agricultural stubble burning still happens even though it is illegal in India. A satellite captured 3,032 stubble burnings in Punjab, India on Nov. 4, 2021, and this number is still expected to increase! In total this year there have been 47, 409 stubble burnings.

Moving away from some of the causes of air pollution, let’s look at the effects it can have on the population of India. Schools will sometimes shut down because of the air pollution. Furthermore, in 2019, there were 1.67 million deaths in India that can be linked to air pollution. That means that air pollution was responsible for 17.8% of deaths in India in 2019. This death toll was the highest out of any country in the world.