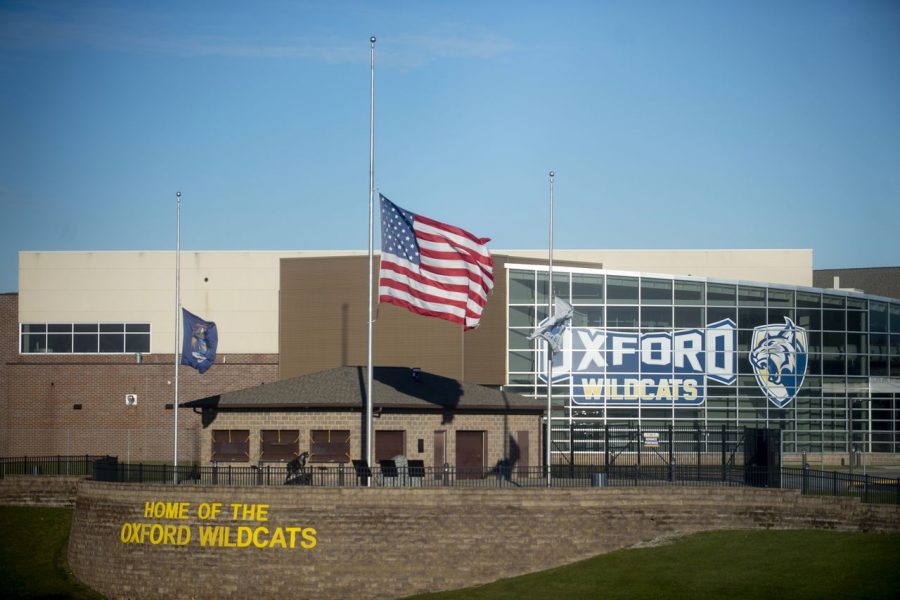 A 15-year-old sophomore student has recently attacked his high school, killing three students and one student died in the deputy’s control car when he was on his way to a hospital, in Michigan on Tuesday.

Eight others were injured, including a 14-year-old girl who was placed under ventilators after surgery. Investigators are still determining why the student started the shooting at Oxford High School.

County Sheriff Michael Bouchard said on a late night talk show that the person who got the most insight and understood the motive did not say a word.

Deputies rushed to the school around lunch as more than 100 calls flooded the 911 dispatchers with reports of a shooter. They arrested the student in a hallway within minutes of their arrival.

The boy’s father bought a 9-mm sig sauer handgun on Friday. Sheriff Bouchard did not understand why the father bought the handgun which the boy took pictures of and practiced shooting with.

The three students that were killed were Tate Myre who was 16, Hana St. Juliana who was 14 and Madisym Baldwin who was 17. The sheriff said that Myre was the student they tried to take to the emergency room and died in the patrol car.

The others who were injured were a teacher who was discharged from the hospital but the seven others were students that needed to stay in the hospital with gunshot wounds.

The students at Oxford High School hope their peers who have been injured make it through their troubling time in the hospital.