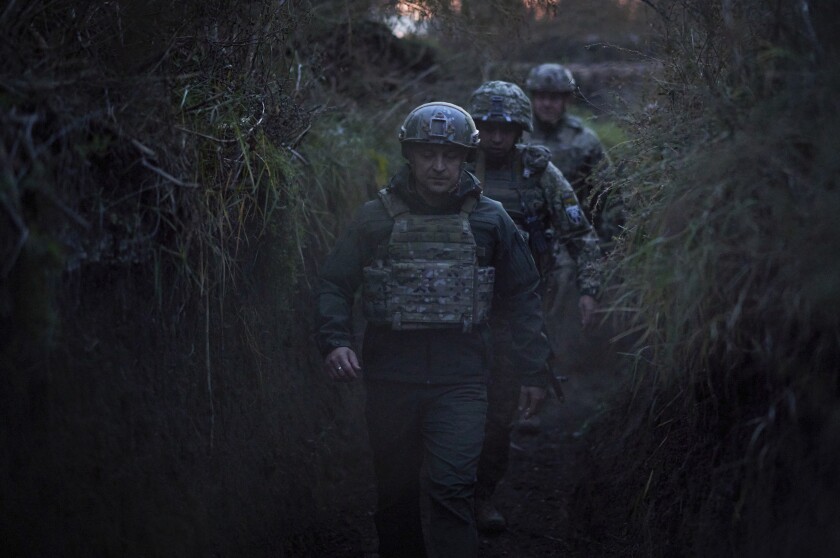 Ukrainian and Western officials are worried that Russian military buildup near Ukraine could mean that Moscow is planning to invade their ex-Soviet neighbor.

The Kremlin, a fortified complex in the center of Moscow, reiterates that it had no such intention and accused Ukraines and their western backers of making claims to cover up their own hostile plans.

It is uncertain if Russian troops’ concentration heralds an imminent attack. Russian President Vladimir Putin has pushed for western guarantees precluding NATO’s expansion into Ukraine; the buildup could reflect an attempt to back up their message.

Russia rejected talks about an invasion plot as a western smear campaign and charges that Ukraine might be plotting to invade the east, but Ukraine denies as well.

Some A.P. reporters explain that the buildup of the troops is an indication from Putin that Russia is prepared to raise the stakes to convince NATO to value Moscow red lines and to stop sending weapons and troops to Ukraine.