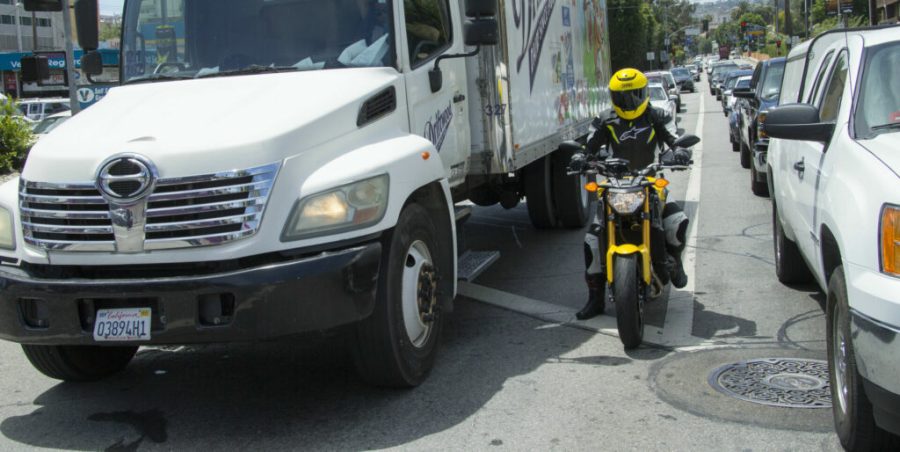 On Monday, March 28, 2022 Arizona’s Governor, Doug Duecy, signed Senate Bill 1273, a motorcycle law that will allow lane filtering at stoplights. Lane filtering is the practice of riding a motorcycle between other motor vehicles and lanes, in order to advance to the front.

The new law will allow motorcyclists in Arizona to lane filter during stoplights, where traffic is at a stop. Lane filtering is only allowed on roads with a speed limit of 45 miles per hour or less, where motorcycles will be allowed to advance at 15 miles per hour.

The bill has been in action to pass for the previous four years, with the idea of preventing dangerous situations of rear ending and continuing safety in Arizona’s roads. Now sponsored by Senator Tyler Pace (Republican-Mesa District 23), lane filtering has finally been legalized in Arizona. The bill has received bipartisan support from both the Senate and House Chambers.

The bill will take place 90 days after the legislative adjournment session, occurring in April, ends. Therefore, around mid-September the law will be in action.

Lane splitting in Arizona is still illegal, not allowing motorcycles to go between cars while traffic is moving.