Mariupol’s Fall is at Hand 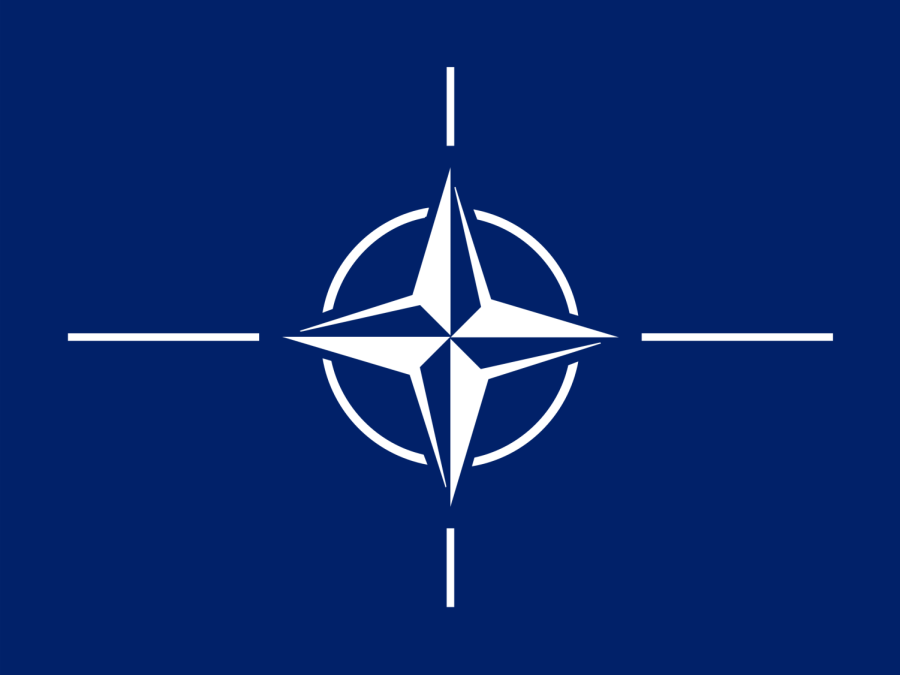 Mariupol, Which is a city in Ukraine, is on the verge of falling into Russia’s hands on Tuesday, May. 17, 2022.

For months after being under relentless bombardment for being the last bastion of resistance in the devastating city, hundreds of Ukrainian fighters move to abandon the steel plant.

The capturing of Mariupol would make it the biggest city to be taken by Moscow’s forces and give the Kremlin a badly needed victory even though the landscape has been reduced to rubble.

More than 260 fighters left the ruins of the Azovstal plant, were seriously injured or put on a stretcher,  and turned themselves over to the Russian side in a deal reached between the two warring parties. Ukrainian authorities were working on extracting the remaining soldiers from the sprawling steel mill, though it was still unclear how many remain.

Russia called the operation a mass surrender, but the Ukrainians avoided using that word and instead said its garrison had completed its mission.