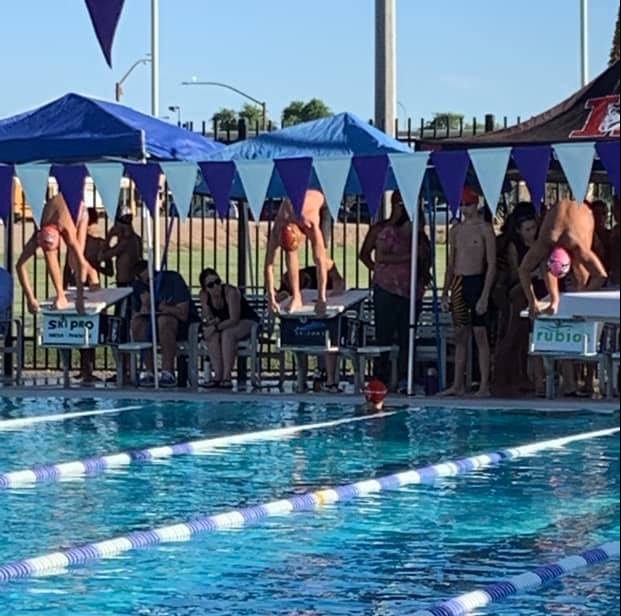 Swim and Dive were back at the pool this past Thursday the 19th, where they had their fourth matchup of the season against the Corona Del Sol Aztecs. The Huskies looked very impressive, winning the boys, girls, and team categories to take the 3-0 sweep and improve to 3-0 on the season. The boys once again handily defeated their opponents by a score of 102.50 to 80.50. The boys haven’t won by more than 25 points this season, and last Thursday was no different. The girls rebounded after losing to Perry last week, beating the Lady Aztecs 99 to 87. The third and final category was overall team scoring, which the Huskies claimed convincingly by a score of 201.50 to 167.50. The Aquatic Huskies will look to keep the train rolling with a win over rival Chandler Wolves, this Thursday, September 26th, at 4:00 pm. #GoHuskies