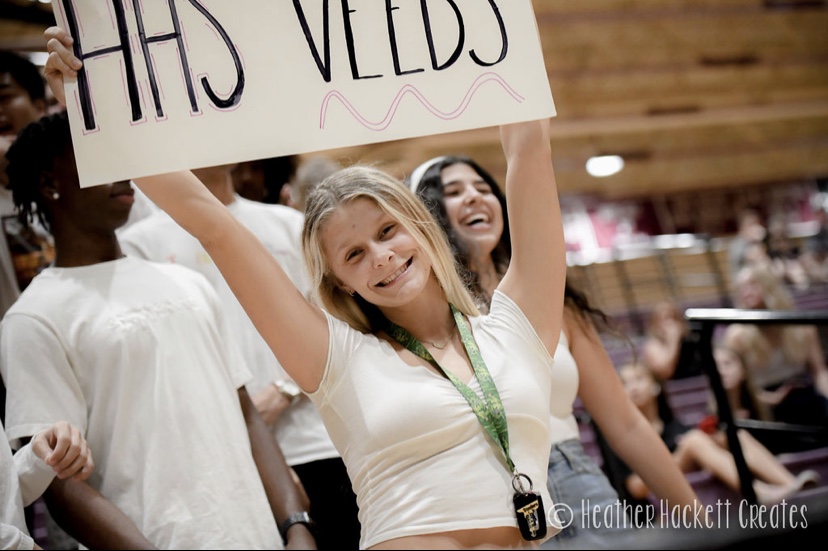 Last week, Girls Volleyball won another tournament at Mountain Pointe on September 17th. Now the Huskies are up to number five in the standings! In their game against Mountain Pointe Riley Babcock(12), who plays setter had eleven assists and 2 sets, noted, “I played one of my best games!” Lexi Bano (12) who is a big fan of Hamilton girls volleyball has been watching the girls play all season and cheering them on, she commented that “they have had a great season so far” and she encourages that all students at Hamilton should support the Girls Volleyball team. Bella Zapata (12), who plays libero on the team had 5 sets played and a total of 14 digs, said: “This game had a tight score, but we plan on winning big next game.” At this game, they won with a close score of three to two but it was nice to have Coach Vanis back to watch them play after a hard fall at home which made her miss previous matches. Follow how the Girls Volleyball Team does in their next game on September 24th at Pinnacle High school.