Huskies Volleyball Victorious in First Round of State Tournament 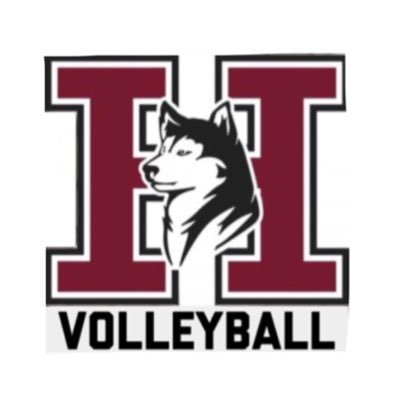 On Thursday Nov. 4, Hamilton’s Varsity Volleyball team played against Cesar Chavez. This was the first game in the 2021 AIA State Girls Volleyball Championships.

This time, Cesar Chavez actually attempted to put up a fight this time. Cesar Chavez tried their hardest in the third and final step, but they could not keep the huskies down and Hamilton won, getting a score of 25-10. Hamilton takes the win and moves on to the next round for the 2021 AIA State Girls Volleyball Championships. Their next game is against Liberty at home at 6:30 p.m. on Nov. 9.