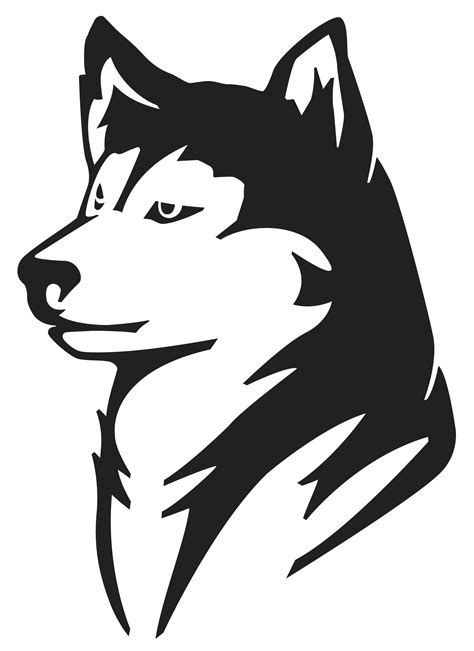 While everyone was away enjoying the break, the Varsity Boys Baseball Team was working and improving. The number 15 ranked team in the nation played a tournament and some games against in-state opponents.

Their first game over break was versus an opponent hailing from Colorado. The Huskies Baseball Team faced their first opponent of the tournament with zero fear and beat them six to three, proving that Arizona baseball teams are strong competitors. The second game was also a win. Hamilton beat the Horizon Huskies convincingly, and the score ended nine to two. After proving that Hamilton is the superior school, Hamilton baseball moved onto their third game. This game was against an out of state opponent as well. Hamilton played the American Fork Caveman; this team came all the way from Utah just to lose to an Arizona team. The final score of this game was 6-3. In the championship game, the 15th ranked Hamilton Huskies played the 14th ranked Reno Huskies. The Reno team came from Reno, Nevada and went back to their hometown all smiles after winning the tournament championship game five to three over Hamilton.

After the tough tournament loss, Hamilton Huskies instantly bounced back. Their next game was versus the Mountain Ridge Mountain Lions. In this game, Hamilton took the road win in a tight 15-14 victory. Four days later, Hamilton defended their home field in a landslide five to zero win.

Now, the Hamilton Huskies baseball team is an incredible 11-1 record in all their games including tournaments. This year, the Huskies have never lost to an Arizona team. The Huskies play Basha High School next, and judging by their 12-4 record, this game could be a tough one for the Huskies, but never count this team out.

Over the break, the Boys Volleyball Team played four games over the two weeks school was closed for Spring Break. Hamilton split their four games 2-2.

In their first match, the Boys Volleyball Team beat the Dobson High School Mustangs. This opposing team is a rough 1-6 after their loss to the Huskies. Hamilton won every single set. After dominating the Mustangs, Hamilton moved on to play the Desert Vista Thunder. The Huskies lost this one three sets to zero. In their next game they played the Sandra Day O’Connor Eagles. The Eagles are the best ranked team in the entire nation according to Max Preps. The Huskies were the underdog from the beginning and could not pull off the upset. They lost this one three sets to zero as well. In their final game before heading back to school, this Husky team beat the Skyline Coyotes three to zero.

Hamilton’s boys volleyball team is sitting at a rough 3-4 record. However, they have time to turn this season around and make it a memorable one. Their next game is against the Mountain View Toros.