Huskies Hockey kick off the season with a 3-0 start 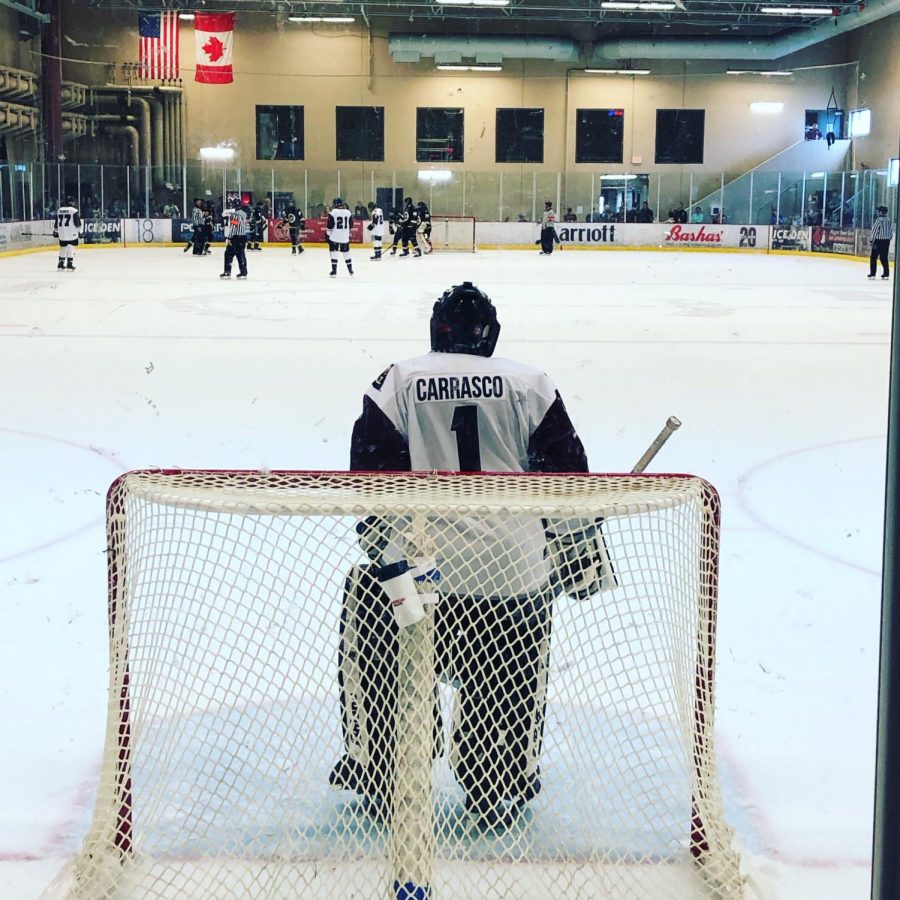 The Hamilton hockey team couldn’t have started the season in a better way. Three strong showings of offense and defense propelled the Huskies to an undefeated start to the 2019-2020 campaign. Junior defenseman, Nicholas Hemersbach, commented on the defensive showing, “There were many times throughout the game where we got pinned in the zone, but we stayed strong and never quit.” With only a couple of mistakes which lead to goals, The Huskies’ defense core was rock solid on the back end.

On the offensive side, the Huskies exploded with six goals in the first game against Flagstaff, three against Horizon, and two in a nail-biter against rival Basha. Junior forward, Josef Nermyr, spoke about the early success of the offense and what to expect in the future. “I think we realized where we went wrong last year, learned from it, and [we were] able to put the puck in the net,” he said. “I believe that if we keep this up we can score a lot of goals this season.” Nermyr finished the tournament with two goals and one assist. The leading scorers this past weekend were senior Carter Newlin and junior Carson Gylling. Newlin had four goals and three assists, and Gylling finished with three goals and three assists. The Huskies will finish up the preseason with a game against Chaparral this Friday, August 30th at 6:15 pm. The game is at Ice Den Scottsdale. #GoHuskies